Animated Whiteboard Videos are the Antidote for Clickbait 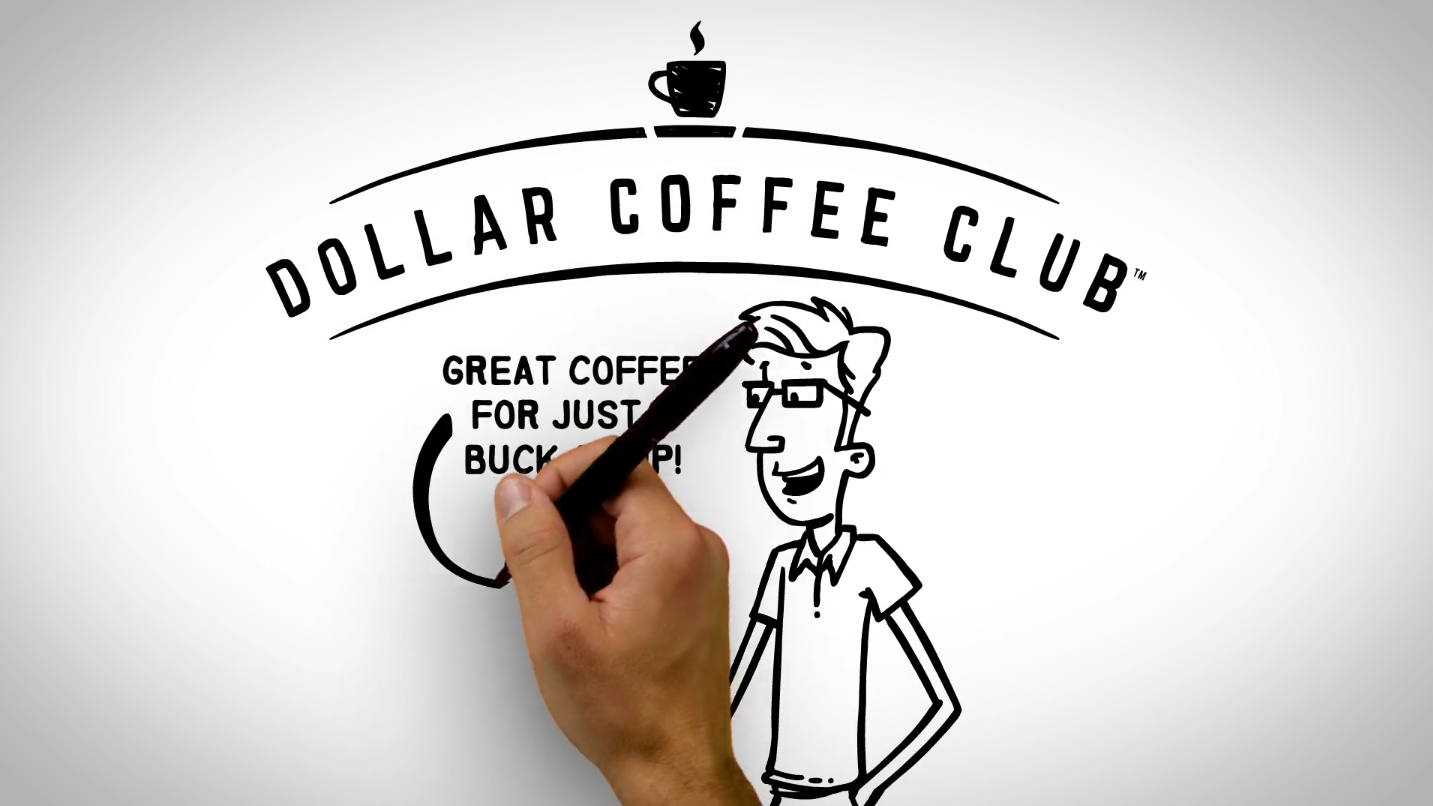 Animated whiteboard videos are the antidote for clickbait because they satisfy. Clickbait, on the other hand, is just sizzle without steak, and that does a great deal more harm than good, especially from a marketing and public relations perspective.

Clickbait is an unmistakably modern problem, but it has a long and sordid history, dating all the way back to the “yellow journalism” craze of the late 1800’s, when hysterical, exaggerated headlines were a surefire way to capture attention and convince someone to shell out their hard-earned cash for a newspaper. You know that famous expression—the more things change the more they stay the same? We’re still coping with those dumb headlines, only now they’re delivered electronically:
- “Energy companies hate this man!” (They don’t even know him.)
- “90% of people get this wrong!” (Because they were intentionally misled.)
- “You won’t believe what happens next!” (You’ll totally believe what happens next.)

Clickbait is ridiculous. No one is likely to argue about that. But what makes animated whiteboard videos the ideal antidote?

First, clickbait is quite possibly the ultimate wannabe form of communication. Clickbait wants to be popular, shareable and viral like whiteboard video has proven to be, but even if you’ve clicked on one, when was the last time you’ve actually shared a clickbait link with a friend? Trust me, they wouldn’t be your friend for very long if you did.

Second, whiteboard videos provide both style and substance, while clickbait is neither. Whiteboard videos have managed the neat trick of establishing themselves as both education and entertainment; the style provides entertainment while the substance educates. Theoretically the two shouldn’t work together, but they absolutely do in a whiteboard video. Clickbait sure doesn’t entertain, and the only thing you’ll learn is to never trust a clickbait headline again.

Third—and there’s really no kind way to put this—people find clickbait annoying. It’s not just a matter of perception, clickbait really is irritating because it never delivers. Sure, it’s entirely possible that if I click that headline I’ll find out “why doctors call this rare fruit a power wash for your insides!” The information might even benefit me, but I sincerely doubt it. Plus, the fact that you chose to work with clickbait rather than some other legitimate form of marketing means you think I’m dumb. Congratulations, I don’t want to do business with you! In a world where your potential customers are presented with almost limitless options, that last thing you want to do annoy them.

Clickbait might seem like an easy, cost-effective way to draw attention, but it’s just fluff—the internet equivalent of junk mail. Rather than lowering your standards and contributing more clickbait to the world, why not change the game and try a whiteboard video? You won’t believe what happens next!

Whether you want to sell, explain, or inspire, no matter how difficult, an animated whiteboard video can help. Contact us today at 917-477-3282 to get started. We’re ready and eager to help!