Animation Whiteboard Videos in the Age of UGC 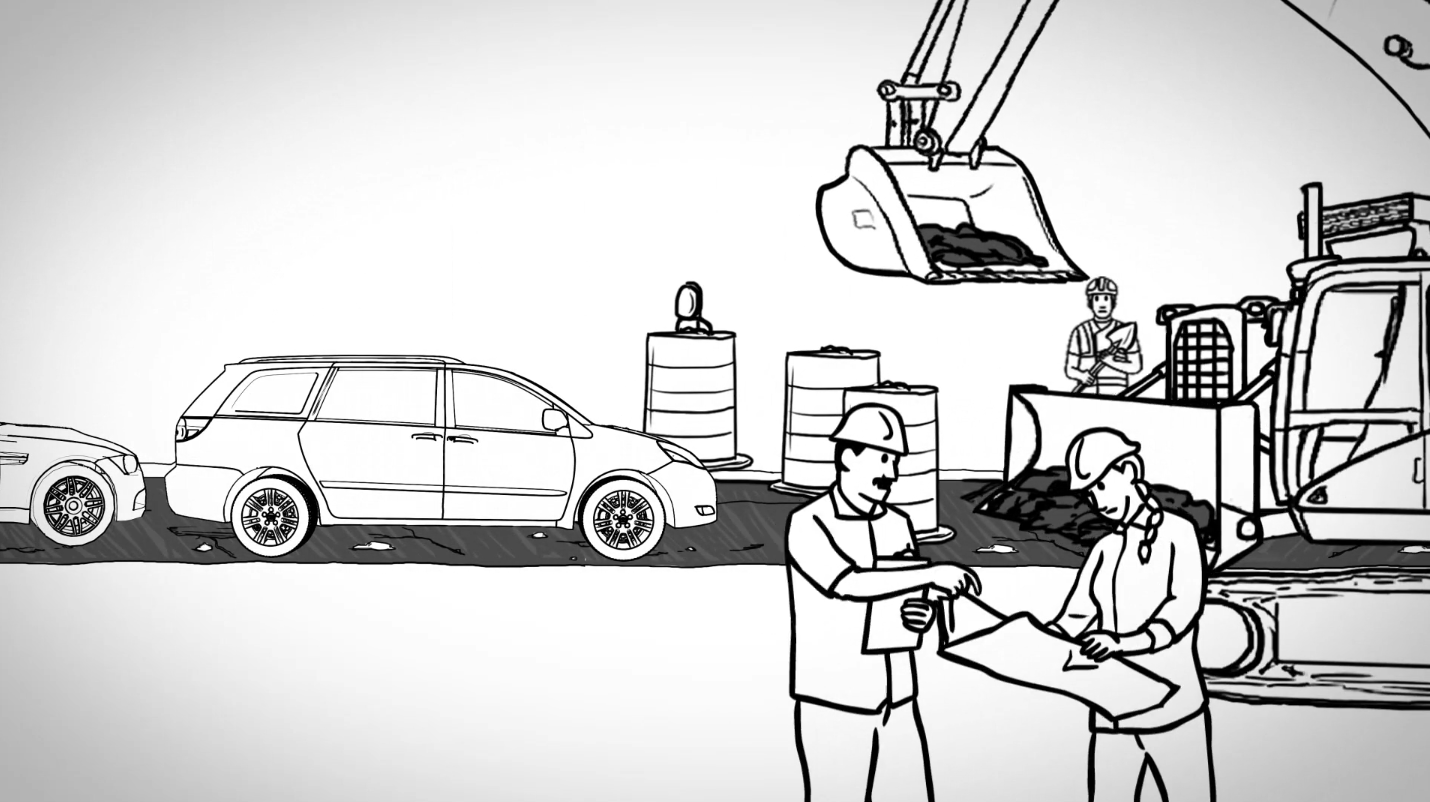 Animation whiteboard videos in the age of UGC is a topic that begs for attention. The video landscape is ever-changing, and if you’re in need of content (and who isn’t?) it’s important to know what UGC is, the role it plays, and where it stands in relation to whiteboard video.

For the benefit of the uninitiated, UGC stands for “User Generated Content,” or any content created and contributed by the average citizen—as opposed to a big-budget commercial designed by a Madison Avenue advertising firm and shot by the flavor-of-the-month movie director. Viral videos, like, say, “David After Dentist” certainly count as UGC, but in this context, we’re using UGC to refer specifically to photos or videos people contribute to express their enthusiasm for a brand. One example might be the short videos people upload to the GoPro YouTube channel to show off the great footage they captured.

UGC is an attractive marketing idea because it’s cheap and also has the advantage of building a sense of community around a brand. Fans have a chance to participate willingly, generating great exposure and good vibes. UGC is also a very now form of communication; there were hints of UGC in the past, but it’s really something that couldn’t have blossomed and become an established part of pop culture without the internet and low-cost, high-quality digital cameras.

Rather than pit UGC in competition with animation whiteboard video, it’s much more useful and appropriate to think of them as different marketing tools with different uses and purposes. UGC is great in terms of interaction. UGC means that people aren’t limited to being passive spectators or consumers, they can actually play a role in how a brand is perceived and the direction it takes in the future. UGC is a little bit like taking a company public; each investor owns a small part of the whole, and they all have a voice.
Strictly speaking, whiteboard videos aren’t UGC, but they do share the viral advantage. A great video is a great video whether it’s made by a regular Joe or a whiteboard animation company; if it deserves to be shared it likely will be. That’s basically where the similarities end, however. UGC isn’t as scattershot or arbitrary as it might seem, but a whiteboard video will always require more planning and preparation, and that’s a good thing, because it emphasizes whiteboard video’s strength in terms of explaining.

Just as a thought experiment, can you imagine anyone creating a how-to video with UGC? The idea doesn’t seem to work because UGC is usually more to do with how a product or brand makes people feel, as opposed to what it does. For instance, on a daily basis, Airbnb invites people to post photos of their accommodations to their Instagram feed. Those photos give a great idea of how much people are enjoying using Airbnb, but how the system actually works would be more appropriate for an animation whiteboard video.

So, in the final analysis, UGC and whiteboard video have different applications, and either one will be useful to you as long as you know up-front exactly what you hope to achieve!

Whether you want to sell, explain, or inspire, no matter how difficult, our animation whiteboard studio can help. Contact us today at 917-477-3282 to get started. We’re ready and eager to help!