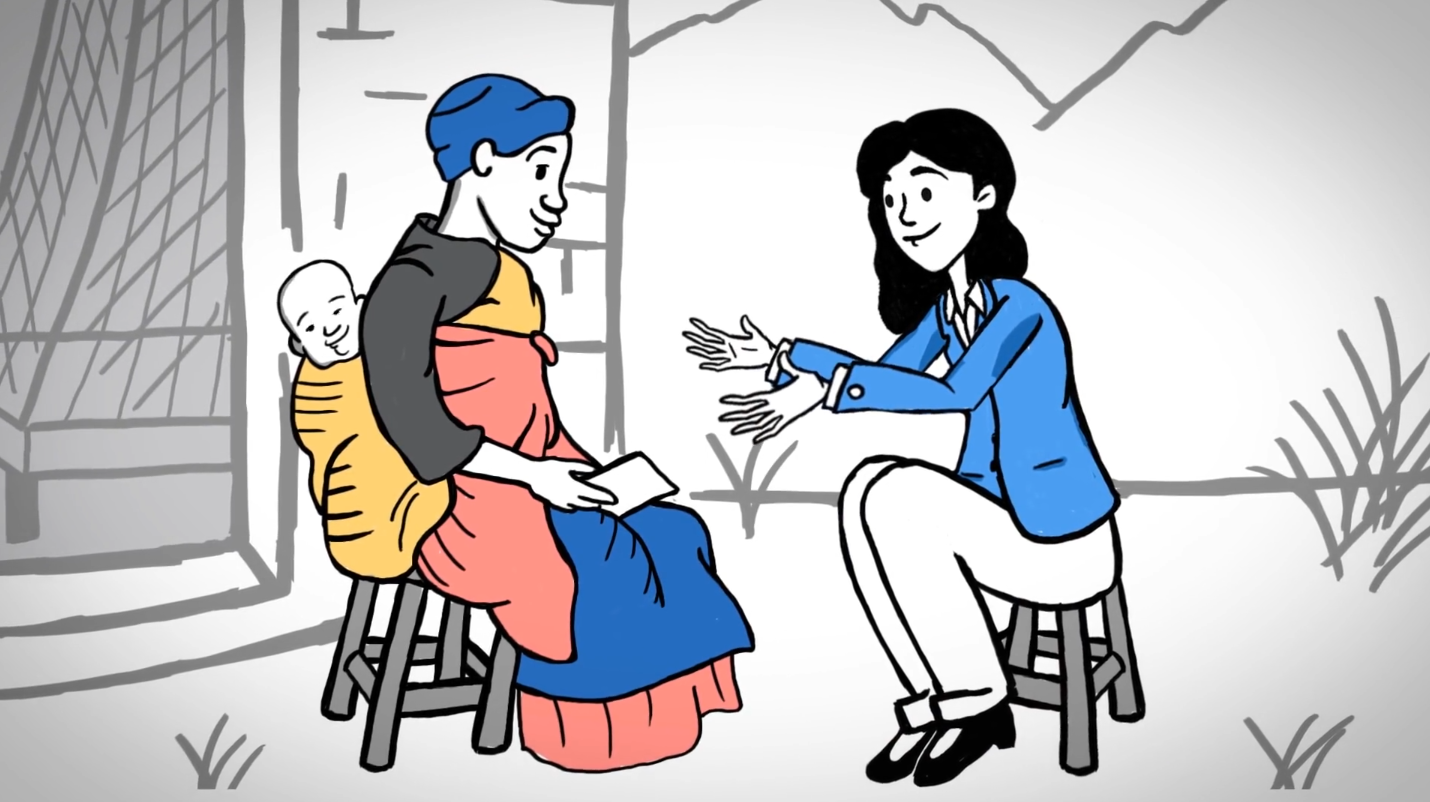 The best whiteboard animation companies will often rely on a special ingredient to make their videos successful: humor.

Comedy is serious business. Within a almost twenty-year span between 1998 and 2017, comedy was the second most frequently made kind of film worldwide; in other words, comedies were made more often than thrillers, horror, or even science fiction films. And remember that funny video you shared with your family and friends a few days ago? You’re not alone. Comedy is one of the four most popular categories of video content on YouTube. With just under 2 billion YouTube users watching every month, that’s a lot of comedy being consumed.

Numbers like these serve as definitive proof of what you already knew instinctively: comedy is something that people seek out and need. The best whiteboard animation companies always remember this and aren’t afraid to use laughter to their advantage. Even if the original client-provided script isn’t especially funny, a whiteboard animation company will be alert for opportunities to use flashes of humor to keep people interested and invested.

What makes humor so important? Part of it is the thrill of an immediate response. Even under the best of circumstances, human beings have difficulty reading and understanding each other. Laughter, though, is something that can’t be faked. If someone is laughing that signals genuine enjoyment, and if they’re enjoying your whiteboard video, they’re paying attention. Laughter is the best possible metric ever.

Also, comedy tends to be universal in the same way that music is. Remember that first statistic? Comedy is the second most frequently made genre worldwide. Everyone everywhere likes to laugh. Even more importantly, comedy often translates in a way that other forms of communication don’t. Slipping on a banana peel isn’t funny in just one place, it’s funny around the world. Given that companies always hope their video will go viral, humor helps to make that more likely.

Finally, humor is useful in whiteboard videos because it helps the audience identify with the situation being described, and that’s always the goal. Most whiteboard videos will introduce a problem and later propose a solution. Humor helps people to associate that problem with them and laughter helps them to personalize (“that same thing happened to me!”) and value the solution in a way that will make the call to action more effective.

So if you’re considering making a whiteboard video, remember to consider the power of humor. It can make a big difference in the outcome. In the meantime, watch out for banana peels.

Whether you want to sell, explain, or inspire, no matter how difficult, the best whiteboard animation companies can help. Contact us today at 917-477-3282 to get started. We’re ready and eager to help!