Super Bowl Ads Online: Great for Those Who Watch the Game for the Ads! 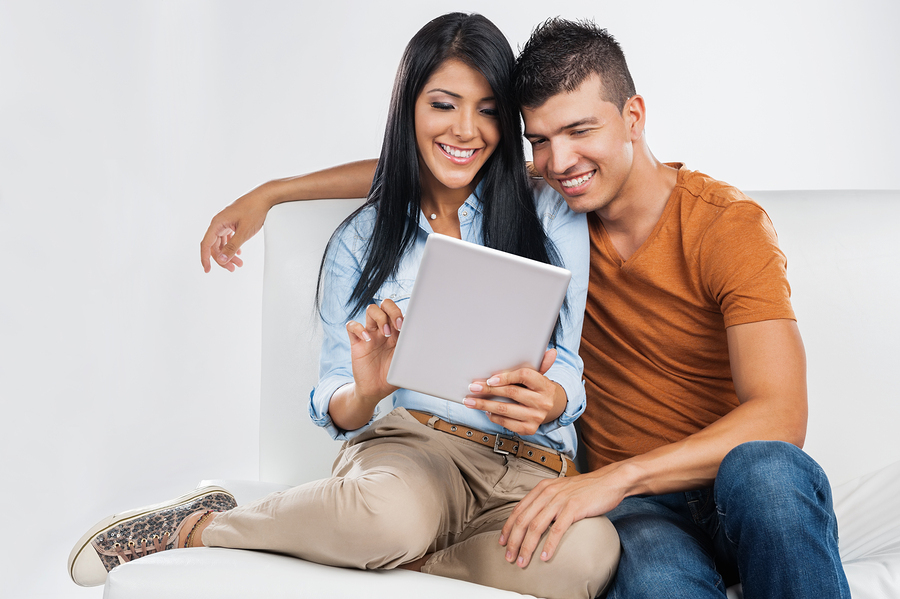 Sick of the game? Just watch the ads!

For millions of football fans across the country, Super Bowl Sunday is a chance to see the best two teams in the entire game duke it out to see who's number one. For the rest of the nation, the Super Bowl is all about the ads. And this year, CBS has decided to cut out the game entirely for those who don't care about the football game and just stream the ads. Yes, just the ads and only the ads, directly to the consumers who want them.


All Ads, All The Time

It sounds like a satirical comedy piece shared on Facebook, but it's completely real. The ads will be streamed live online as they debut, all but obliterating the line between watching the game just for the ads and watching just the ads.

In some ways, this makes perfect sense for CBS. The cost of a Super Bowl ad spot is high, and companies often attempt to quickly recoup it by posting ads on YouTube soon after the game finishes airing. That's viewers CBS loses to YouTube and the wider Internet. But by being the first source of ads, and letting people see them before any other platform, CBS is regaining some of the crucial eyeballs that are increasingly drifting from the Super Bowl, even as it remains the single most popular program aired on TV.

And for marketing departments, of course, it's a great added value. One of the unspoken truths about the Super Bowl is that it may draw nearly a third of the population of the United States to sit down and watch the game, but not everybody sits down and watches the ads. While the urban legend about halftime putting a strain on toilet systems in major cities is untrue, it is true that an ad break is a snack or bathroom break for many viewers. Now they'll have two sets of data; who's watching the game and who shows up for the ads.

Of course, that might open a whole new set of questions. And not even CBS might have the answers.


Here For The Ads?

What happens to ads, when they're available at the click of a fingertip?


Easily the greatest issue is which number advertisers should believe more. After all, CBS will know exactly how many people are logging into their website to watch ads premiere, and advertisers will have those numbers as well. But they'll also have the ratings for the game, and will have to weigh the precise numbers CBS can provide with the increasingly imprecise numbers that the Nielsens offer to gauge how effective their ads are. Which should they use? Which set of numbers tells them the overall impact?

For advertisers, the numbers may raise an even greater question for the future; if digital ads perform so much better, a difference that can be quantified with views, sales leads, and all the other hard data they increasingly crave ... then why advertise on TV at all?

This is all projected for the future, of course. For now, CBS is just doing a big favor for those who want to see the ads and don't want to wait for the uploads to YouTube. But don't be surprised if this favor has major ramifications. If you're ready to see what digital can do for you, learn how the video ad platform works and how it could be right for you.