White Board Animation Services Offer a Variety of Drawing Styles 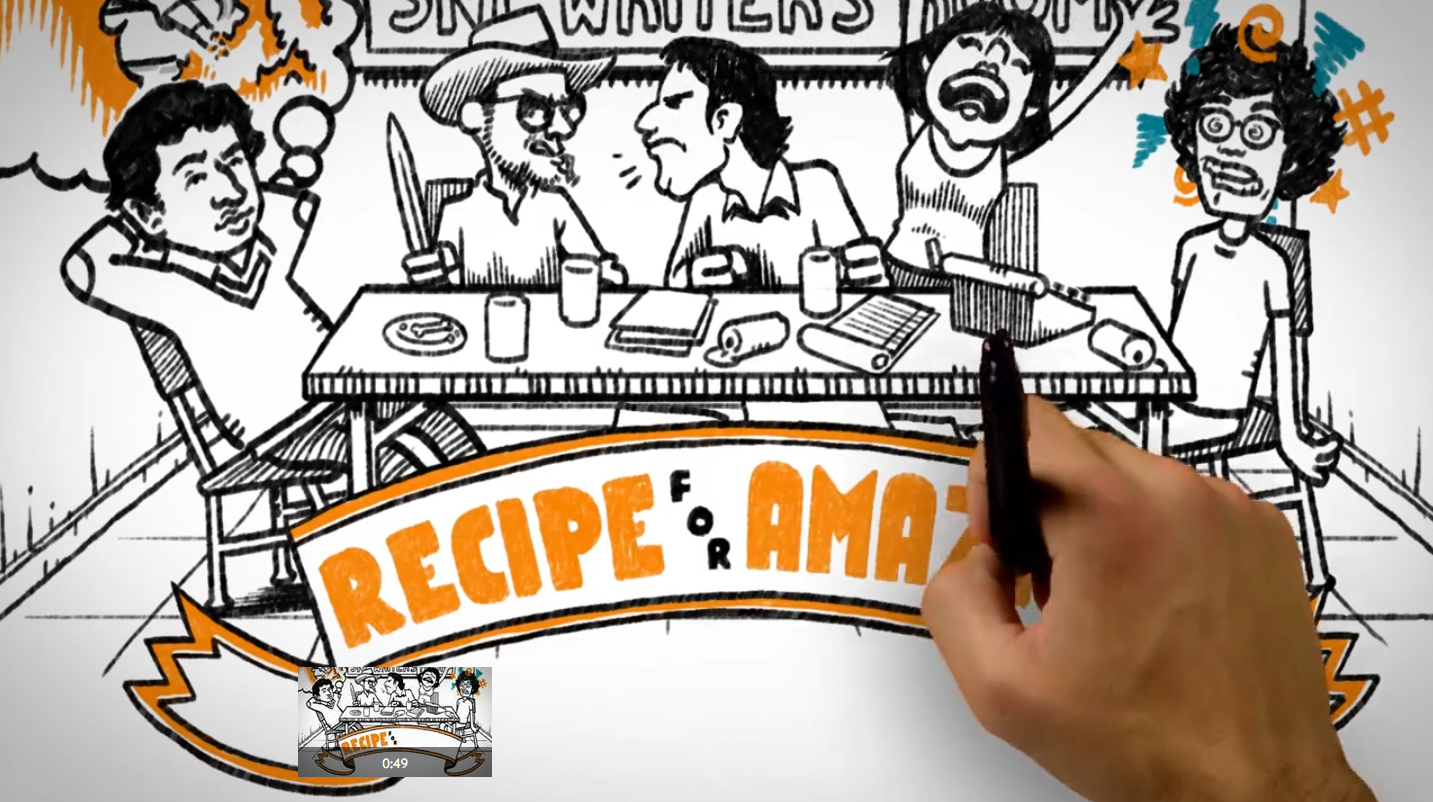 White board animation services offer a variety of drawing styles because each project is unique. This guarantees that, no matter what the message or mood of your video is, there will be an animation style suited for it.

When you’re considering your white board animation services, it’s useful to think about the exact purpose of your video and the message it’s meant to convey. If your animation is a commercial, there’s more room for a “fun” style of animation, particularly if the product being sold is something fun, like an upcoming book or a new tech gadget. On the other hand, if your animation is more like a public service announcement, especially if it concerns a serious topic, you’ll want an animation style that is still eye-catching and entertaining, but manages to treat the subject matter with the respect it deserves.

There are thousands, if not millions of examples of white board videos on the internet that you can use as reference points. Even if a video was made by another company, don’t hesitate to present it to your white board animation services as an example of the overall look you have in mind. Apart from other white board videos, though, there are other possible inspirations that you can investigate. Here are just a few:

Comic Strips - from the imaginative, kinetic world of Calvin and Hobbes to the political adulthood of Doonesbury, comic strips offer a treasure trove of styles that are worth considering. Given that “comic” is already part of the term, this is a surefire genre for anything intended to be silly or humorous.

Animated Series - like The Simpsons or South Park. Not only is everyone familiar with these shows, but it’s more than likely that the people who will work on your white board video were originally inspired to become animators by one of these series!

Graphic Novels - once upon a time “comic books” weren’t considered appropriate fare for adults. Thankfully that idea was obliterated by highly-intelligent, compelling works like Watchmen and The Walking Dead. Graphic novels like these are an especially useful resource if you’re interested in exploring a more realistic style suitable for an adult topic.

The success of your white board animation will in part depend on finding the right look for your subject, so be sure to give some thought to visuals that appeal to you and ring true. And, if you have the ability, don’t be afraid to try drawing something yourself as an example. Your animators will always be hunting for a distinctive new approach, and it might just come from you!

Whether you want to sell, explain, or inspire, no matter how difficult, our white board animation services can help. Contact us today at 917-477-3282 to get started. We’re ready and eager to help!