White Board Video Is Usually Short, and Here’s Why That Matters 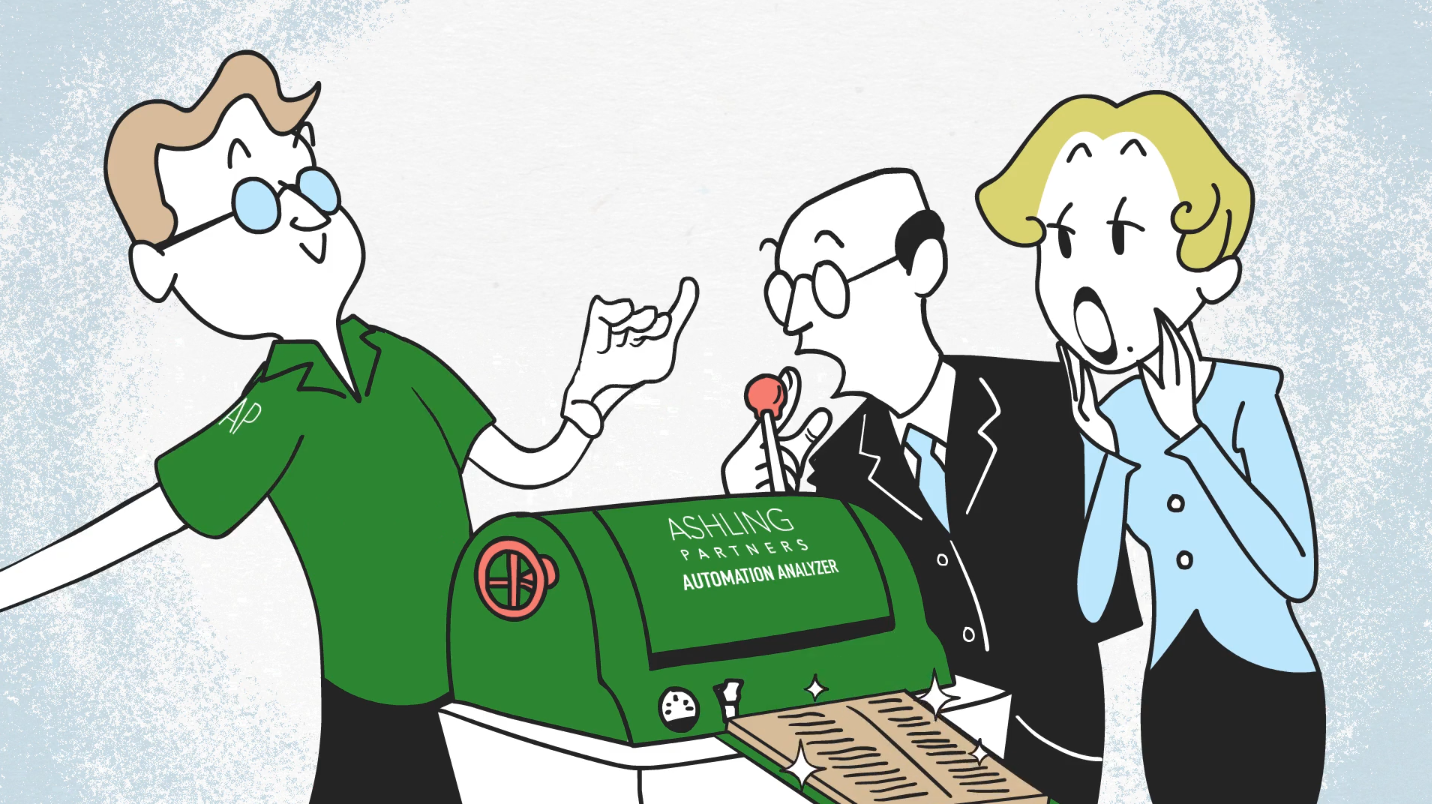 White board video is usually short; most clock in at around 60 to 90 seconds in duration. That timing might seem awfully quick, but it’s actually just about perfect for the attention span of most people nowadays. Are you ready for a short history lesson?

One big difference between our present-day selves and our ancestors, though, is the incredible, always-growing number of distractions we have to cope with. In a typical 2019 day, a person has to make time for emails, texts, tweets, pop-up ads, and those are only the digital distractions! We haven’t even touched on billboards and telemarketers and junk mail.

The number of distractions vying for our precious time may be why our attention spans seem to be shrinking. In 2000, the attention span of the average person was approximately 12 seconds. By 2015 that number had shrunk to about 8 seconds. To summarize, people lose interest quickly, and that’s a thought that causes marketers around the world to panic.

Fortunately, white board video is designed to take advantage of the small window of opportunity they have to make an impression. According to research, most people only watch an internet video for about 2.7 minutes. White board video is typically shorter than that, so no problem! That’s possibly one of the reasons why people enjoy watching white board videos; our brains know from the style of white board video that it won’t be a major time investment, so there’s more incentive to keep watching.

White board video is ideal for the speedy, soundbite world we live in and the unique way our brains cope with it. Maybe that’s why they’re welcomed in a way that most other forms of communication aren’t!

Whether you want to sell, explain, or inspire, no matter how difficult, our white board video company can help. Contact us today at 917-477-3282 to get started. We’re ready and eager to help!