The Whiteboard Explainer Video - Why's It So Popular 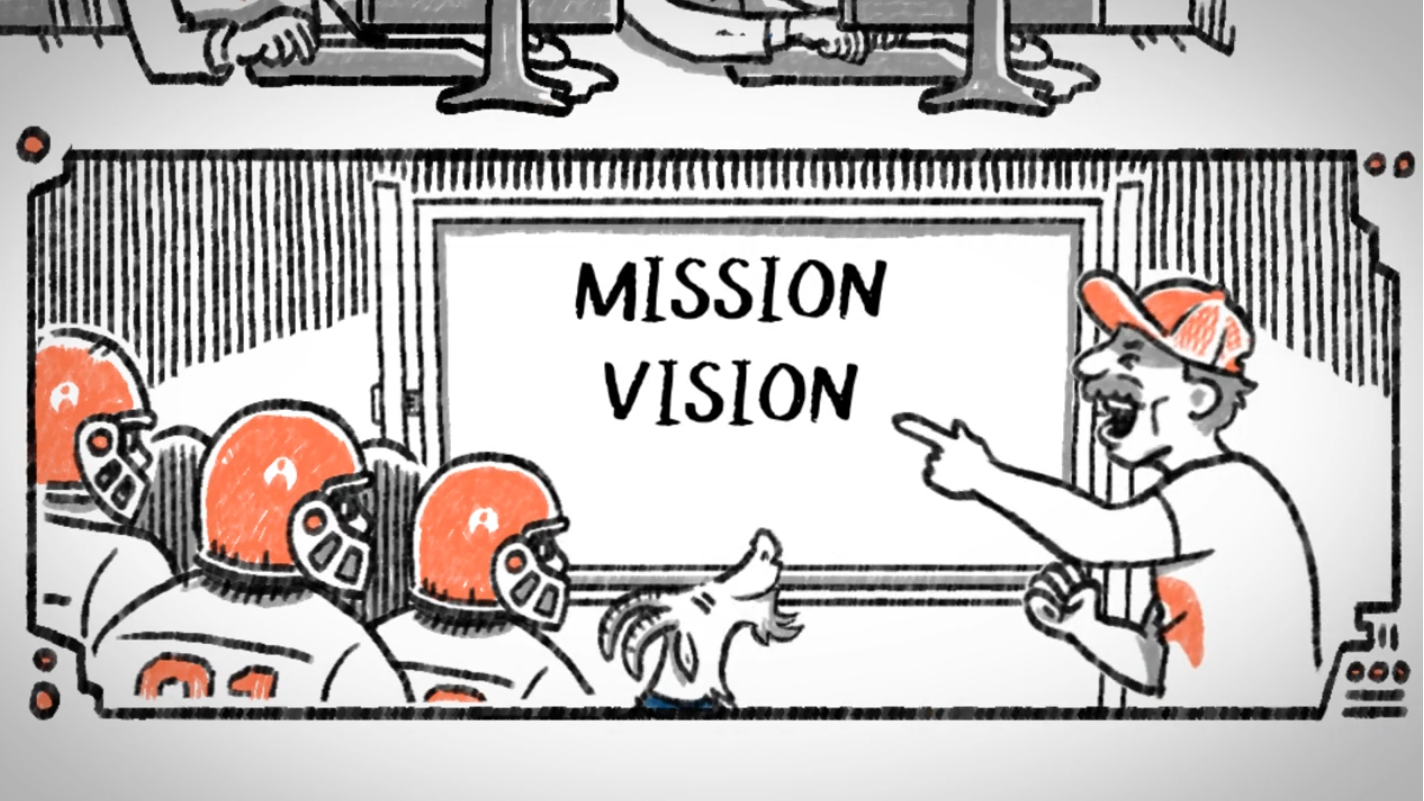 Why whiteboard explainer videos are popular isn’t easy to summarize.To begin with, it’s important to establish that video in general is not only hugely popular, it now happens to be the primary means that most companies use to advertise and communicate. Consider the following statistics:

Based on those numbers, video itself is the go-to strategy for businesses around the world and will only continue to grow. But, again, why are whiteboard explainer videos so popular? What’s so special about that particular type of animation?

The explanation might be as simple as examining the popularity of animated Pixar films versus those starring real-life actors and sets. Animation is appealing in a way that real life isn’t. Even though people are used to seeing it, animation still has the advantage of novelty. Animation can guarantee that an audience will experience something new, different, and even mesmerizing. Animation captivates and entertains simply, which is ironic since the creation of good animation is anything but simple!

Secondly, whiteboard explainer videos are hugely efficient at conveying a vast amount of information in a compressed space and time. You remember the old axiom, about “a picture is worth a thousand words?” It sounds cliche, but it also happens to be true. Animation is 24 pictures every second, which adds up to a lot of information. Advertising has always been and will continue to be extremely expensive. In 2019 a single Super Bowl spot cost over $5 million. Whiteboard explainer videos deliver on that investment in a way that other kinds of advertising can’t.

Whiteboard explainer videos also provide people with a lot of options. Yes, there needs to be careful planning up-front, but apart from that, the only limit is imagination. The closest thing that live-action videos can offer to this is green screen, which, even when done properly, can come across as unnatural. Animation already exists in the minds’ eye, so it doesn’t have to address those concerns. It can do or be anything.

Whether you want to sell, explain, or inspire, no matter how difficult, a whiteboard explainer video can help. Contact us today at 917-477-3282 to get started. We’re ready and eager to help!