Whiteboard Video Is Better Than a Talking Head Video: Here's Why 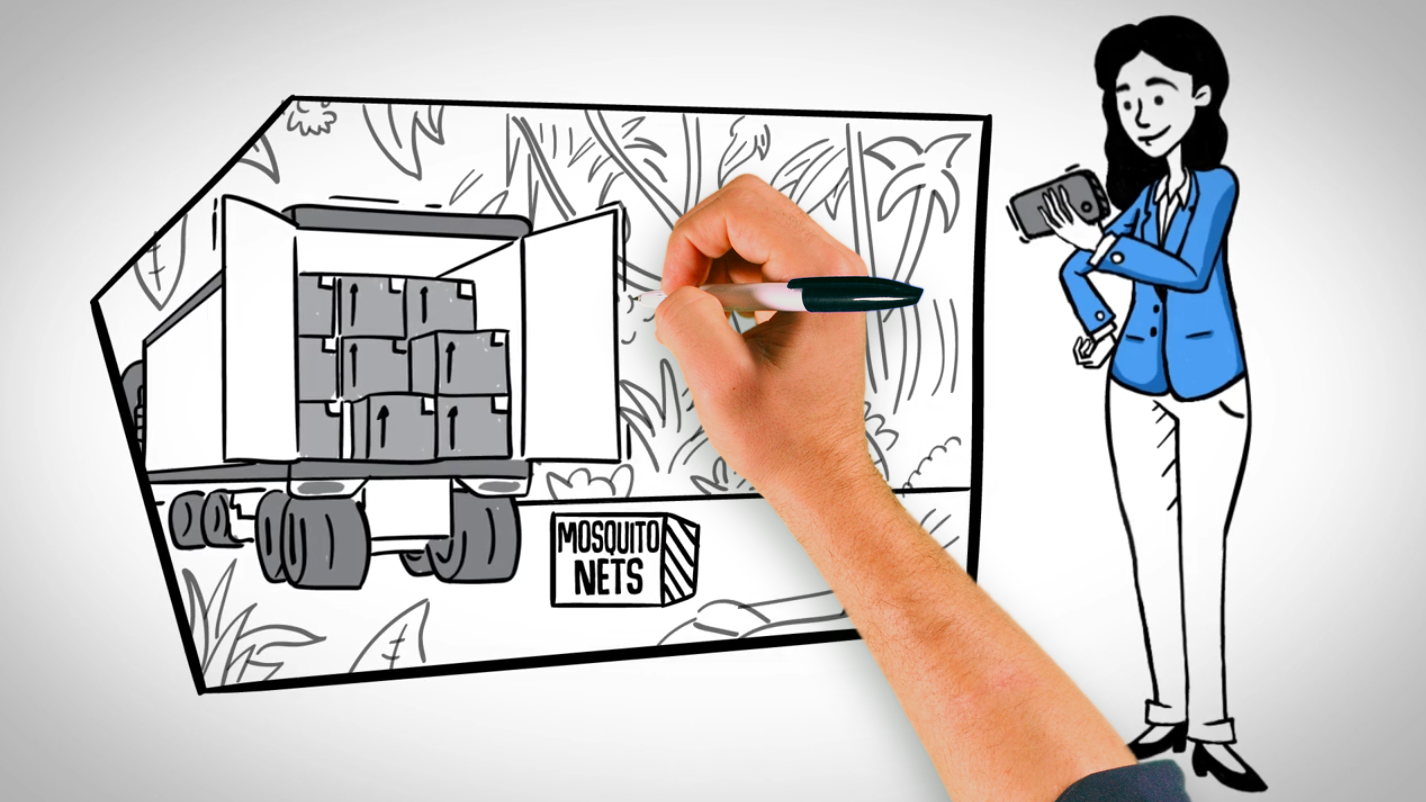 “Whiteboard video is better than a talking head video.”

“Come on, the video for Burning Down the House was good!”

Okay, that was a silly joke. We’re obviously not discussing that kind of talking head video.

But, it’s a silly joke with a serious point—it’s difficult to make talking head videos interesting.

It’s not that the format itself is obsolete, talking head videos will always have a place. Despite their evergreen nature, though, the term “talking head” only seems to conjure up images of Sunday morning chat shows, or lengthy college seminars about the Neolithic Revolution; not the sort of material that most people get excited about, but they may for whiteboard video. Their reputation led to a 2005 piece entitled Talking Head Video Is Boring Online, published by no less than the Nielsen Norman Group, a highly respected consulting firm that measures user experience. Talking head videos are so notoriously boring that they even have their own spoof: the Zach Galifianakis-hosted talk show Between Two Ferns which actually relies on awkward boredom to create laughs.

Why are talking head videos so boring, when whiteboard video is so successful?

Glossophobia, or the fear of public speaking, effects up to 75 percent of the population. That means that, when confronted with the idea of giving a public address, three quarters of the entire world will break into a cold sweat. The remaining 25 percent? Well, they’re the ones who do most of the speaking, most of the time. But the thing is, just because that 25 percent of people aren’t afraid of speaking doesn’t mean they’re always good at it. That’s why politicians, people who spend their entire lives talking, spend millions on coaches who help them with body language and delivery and pronunciation. Even the best, most experienced and charismatic public speakers often have difficulty when placed in front of a camera. Something about a lens makes people feel awkward and self-conscious. Some people clam up; others ramble. Either way, the result isn’t going to be compelling.

Whether you want to sell, explain, or inspire, no matter how difficult, a whiteboard video can help. Contact us today at 917-477-3282 to get started. We’re ready and eager to help!