Video Ads Versus Television Ads: Which Makes the Biggest Impact? 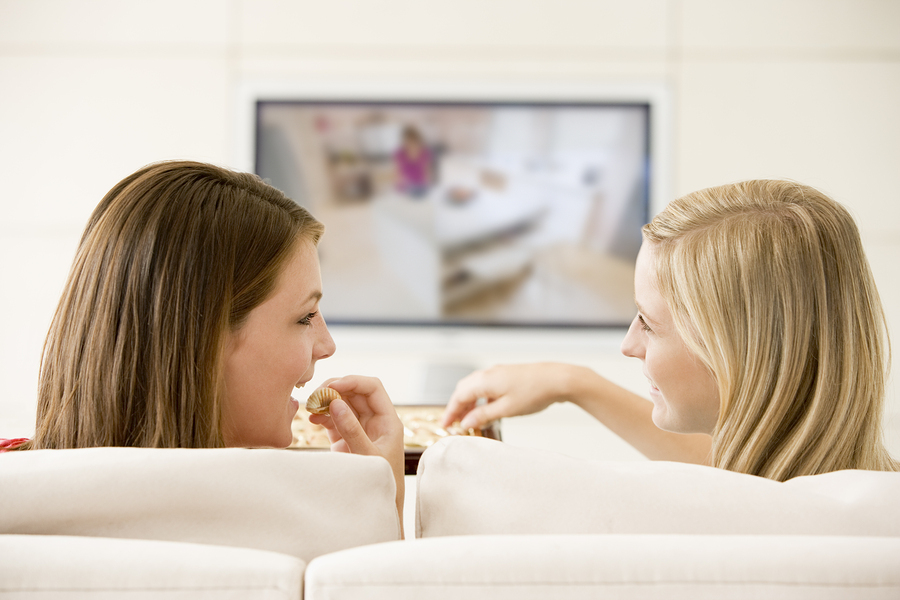 They may be having fun, but they're not paying attention.


Advertising is a part of daily life, but we rarely stop to consider which types of ads have the most impact on us. The goal of any marketing is to raise awareness of the product, but how often does that happen ... and where? Fortunately, a new study has broken out where and how video ads like whiteboard animation are the most effective, and digital advertising is far more likely to get the results you want. Why?


Engagement, From Vague To Focused

Consider, for a moment, what you're doing when you watch TV. You're probably not putting on something that will force you to do more work; you're looking for entertainment, and in many cases, we're looking to put the TV on in the background while we do something else, from chatting about our day to scrolling through social media feeds. Television is very much "lean back:" Unengaged, half-interested, inattentive. Even major events like the Super Bowl don't draw the attention you'd think.

Digital advertising is just the opposite. People actively seek out the videos they watch, looking for specific terms and specific content. The audience of any online video wants to be there, wants to see the message the video is communicating, and will pay close attention to the video and the advertising. Digital viewers "lean in" and listen, and as a result they're more likely to retain video ads and think about what the ad has to say.


Targeting, From Wide To Narrow

Consider your typical TV ad; you spend a lot of money to reach millions of people, but only a tiny fraction of those millions are your actual customers. Essentially, a television ad is the audiovisual equivalent of junk mail. Millions of people get, hundreds respond. The rest chuck it in their mental trash bin, never to retrieve it.

Digital advertising, though, is aimed squarely at consumers who are already interested. Instead of sending an ad out and hoping hundreds respond, you can target your ad just to those people, and see far more return for your marketing dollar. 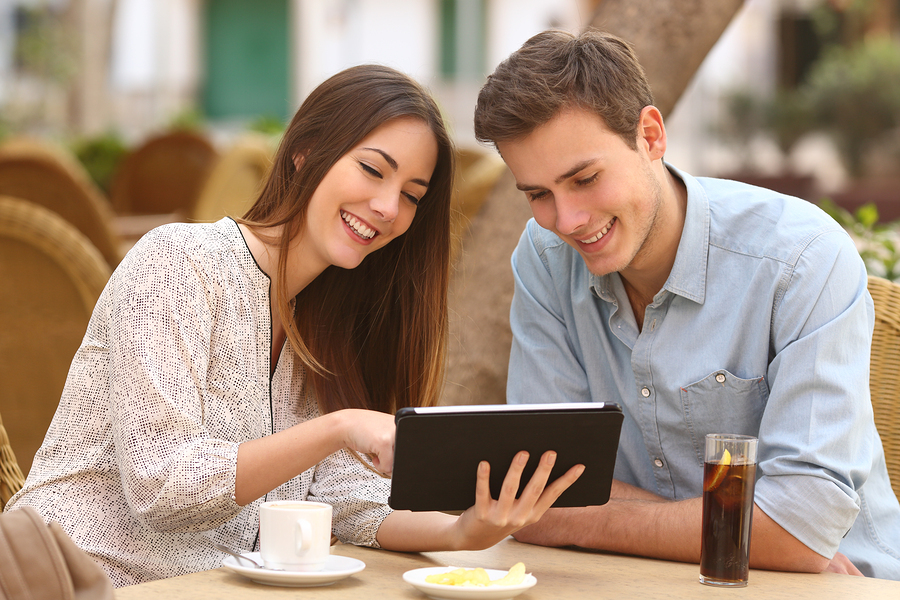 These are the viewers you want.


Finally, there's the fact that digital advertising is allowed to be far more creative than television advertising. Part of this is, in a word, cost; to advertise on the biggest television and cable networks, you often need to pay tens of thousands of dollars just for the airtime, and you haven't even spent a dime on creating any content. That cost drains money from a marketing budget that could go towards a better delivery for your message. And, of course, the network may not approve your ad to go to air.

Digital advertising, on the other hand, is much more cost effective. Instead of paying thousands for a "bulk purchase" of viewers, you pay for the viewers you receive. In many cases, it's mere cents per view, and if your ad is skipped over, you won't have to pay full price. That frees you up to be more creative and to worry less about filling air time and more about telling your audience exactly what you need them to hear.

In the end, it's simple. Digital advertising allows you more creativity, a more interested viewership, and a viewership more likely to retain your message. Television advertising doesn't. Which audience do you want to market to?

Need the best in whiteboard animation. Look at our video portfolio and see what it can do for you! 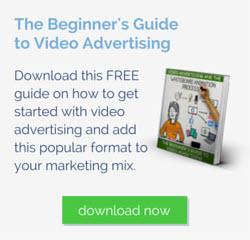