Cats, Cucumbers, and YouTube: Create An Explainer Video That Will Go Viral

Up above, you'll see a video with many, many cats terrified of the simple cucumber. And it's not the only one. There are lots of videos of cats apparently terrified of this most inoffensive of vegetables. But why? And what can you learn about it to make your explainer video go viral?

The virality of this video is obvious; it has that wonderful feel of lightning in a bottle. Explainer videos are a little less so, but if you know what you're doing, they can take off. It all starts with that one question that everybody wants the answer to. Let's use the cats and cucumbers as a starting point to explain how an explainer takes off.

A good viral explainer starts with a question to which your audience wants an answer. In this case, that would be "Why are cats scared of cucumbers in the first place?" In fact, to make sure you get in front of the maximum number of eyes, that question should really be the title of your video and in its descriptions. Remember that people tend to ask Google questions, sometimes as simple as "cats scared cucumbers why," so think about how you search for a topic, and then put those words in the content of your video. 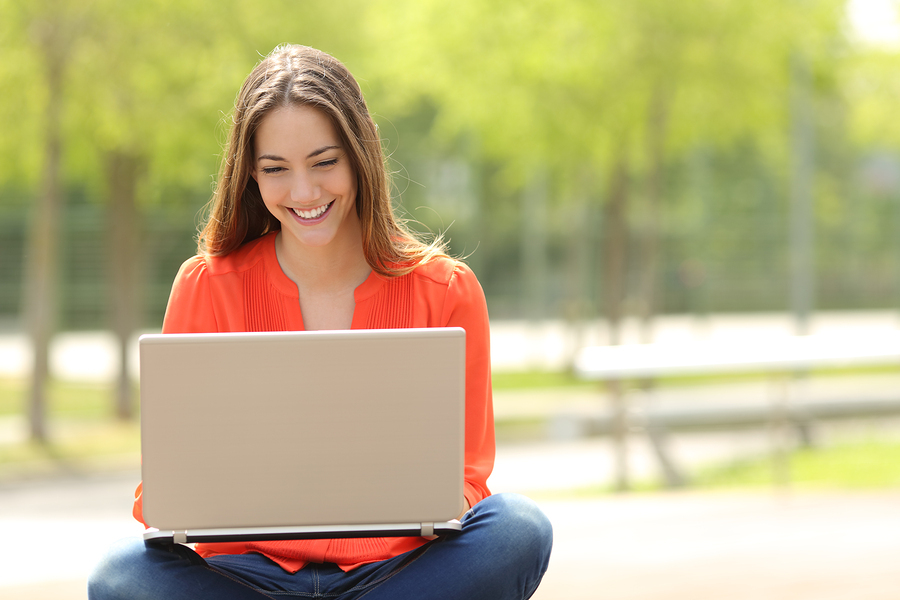 What do you want to explain?


What Are The Answers?

There is, of course, debate over the cats and cucumbers topic, as scientists, despite stereotypes, are not usually inclined to spend a lot of money on goofy studies. So if you were building an explainer video, you'd start with the various theories: that a cucumber closely resembles a snake, and cats obviously are terrified of what they think is a predator, for example. Again, think about your audience and the level you're at. For a general audience, you might use the above summary; for a more narrowly focused one, you might say "cucumbers resemble snakes, which triggers the flight or fight response in cats."

While some explainers are serious, a serious discussion is relatively self-explanatory. Think of it like an agenda at a meeting. But for something more lighthearted like this, it helps to think of it more as a funny story you share at a party; you set up the joke and then pay it off with the punchline.

Another important consideration is presentation. For example, if you're talking about cats and cucumbers, you'd better have plenty of both; standing in front of a camera talking about them isn't going to explain much. Showing them in action, whether you use clips from the Internet (with permission, of course), film your own, animate them, or otherwise present it, can make the difference between an explainer everyone wants to see and a video explaining your topic to just a few people. 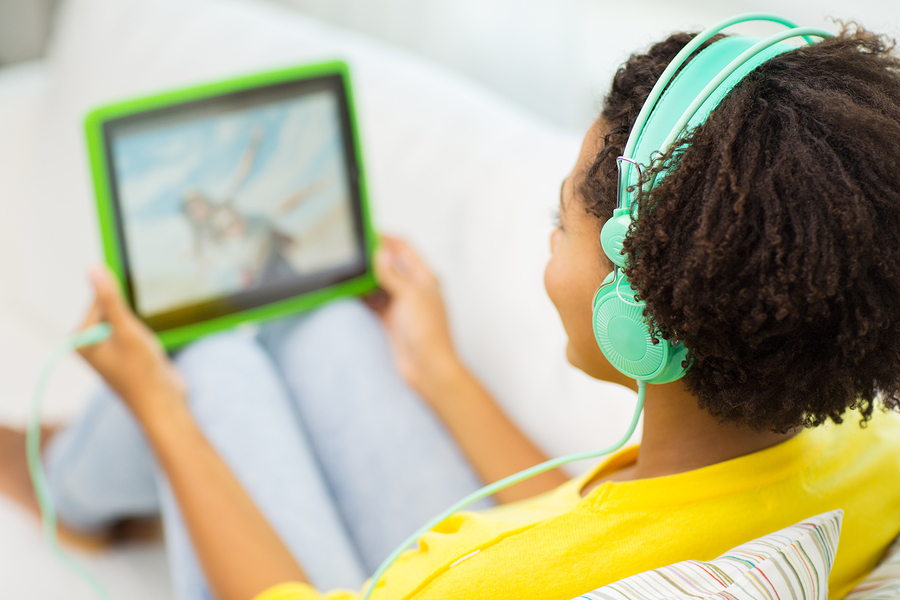 Explainers are among the most popular videos.


In both cases, though, think about what holds your attention for the subject and why it's so interesting to you. That's going to be what drives any explainer and makes it viral, that sense of wonder and the magic of learning how things work. With that understanding as your anchor, you'll be able to make a brilliant explainer. Check out our video portfolio to see what we can do for you.