The Best Whiteboard Animations Make Use of Great Voiceover 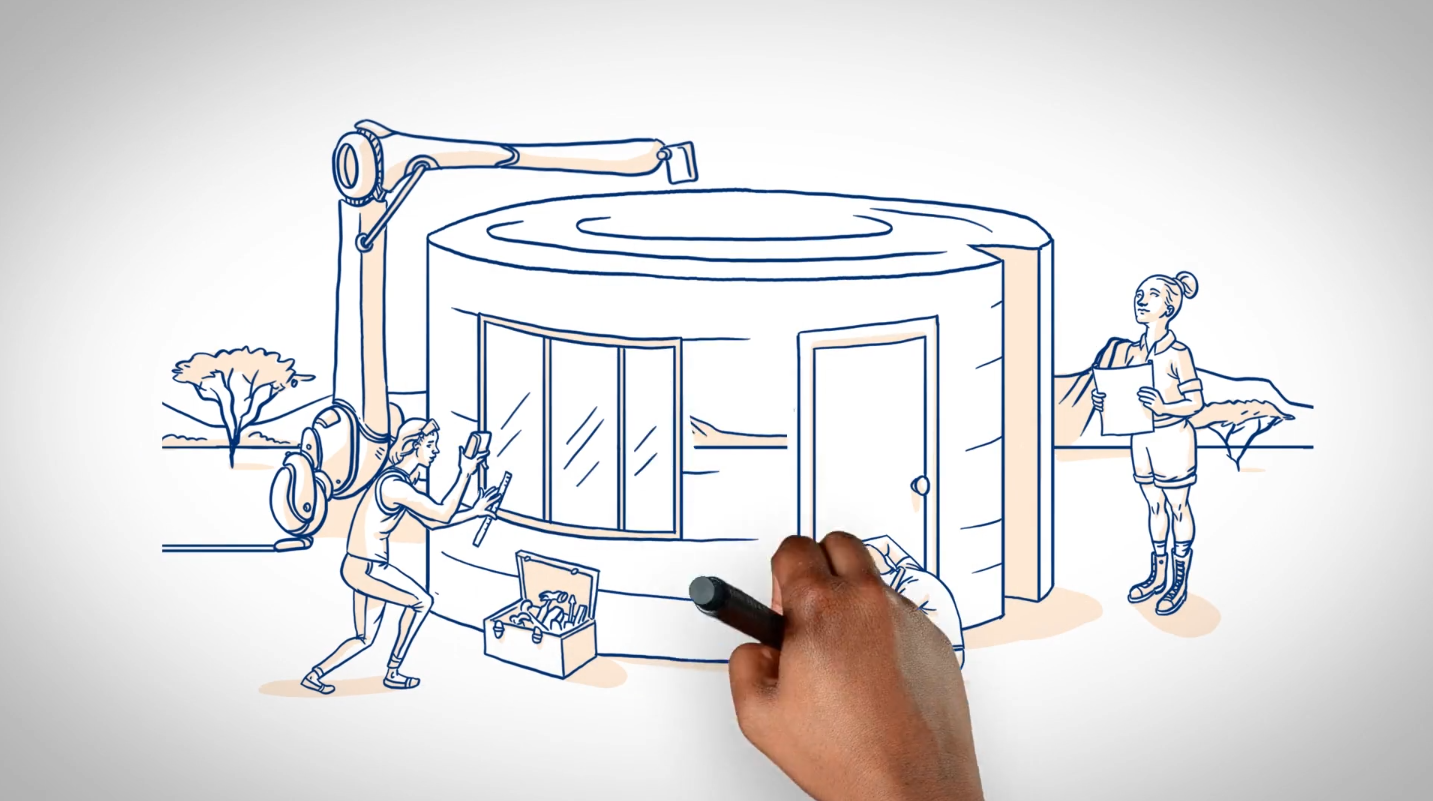 The best whiteboard animation videos make use of great voiceovers. That fact shouldn’t come was a surprise; even if you didn’t already know the importance of a great voice your subconscious absolutely does. Documentation on this topic is abundant, but just for one example, a 2015 study determined that the quality of a speaker’s voice is twice as important as their message. Go ahead and read that again: the speaker’s voice is twice as important as the message.

If statistics don’t convince you, perhaps a recent viral sensation will—remember Ted Williams? Mr. Williams was a onetime radio announcer who encountered severe financial difficulties and ended up homeless on the streets of Columbus, Ohio. Ted didn’t have much, but he still had his voice, and one day he decided to make a panhandling sign advertising his gift. The gambit worked; after being discovered in 2011 by a local reporter, Ted was quickly inundated with offers for lucrative voiceover work. A great speaking voice took Ted from homeless to fame and fortune virtually overnight. The power of the voice is absolute.