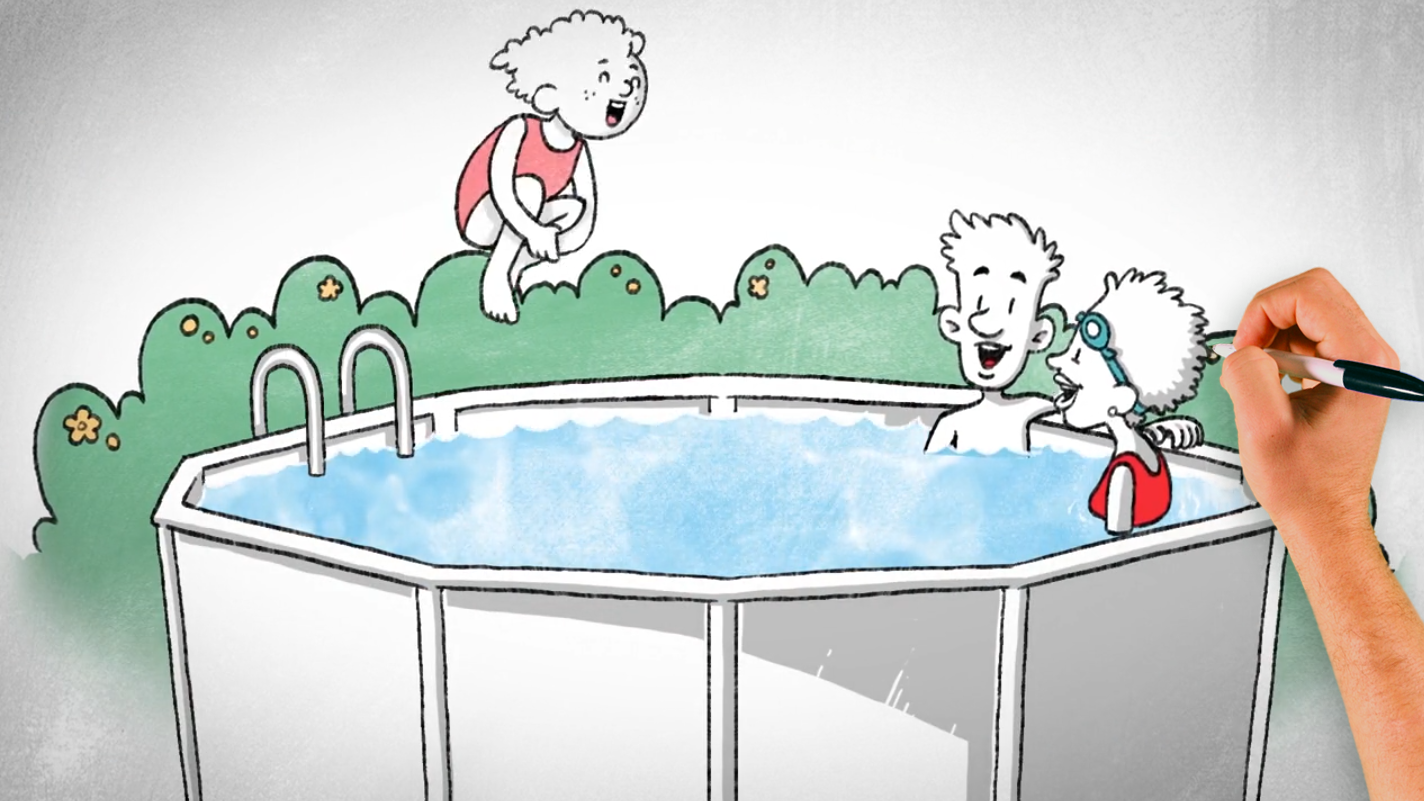 Whiteboard video companies are the ideal solution when another PowerPoint presentation just won’t do. PowerPoint still has a place, and more than likely it always will, but there are a number of reasons why it isn’t the go-to business communications solution that it once was.

Almost everyone, even if they’re not in the business world, knows what PowerPoint is and why it’s useful, but not too many people know the history of the software. PowerPoint was originally developed by two men—Robert Gaskins and Dennis Austin—back in the 1980s at a startup called Forethought, Inc. PowerPoint was specifically designed to take advantage of the cutting-edge graphics capabilities of innovative new computers like the Apple Macintosh. The idea was to create a simple program that could be used by anyone to create high-quality presentation decks. If you’ve ever watched a Mad Men episode featuring Don Draper conducting a business pitch accompanied by a slideshow, that’s exactly what PowerPoint was meant to replace.