Political Advertising Moves to the Internet 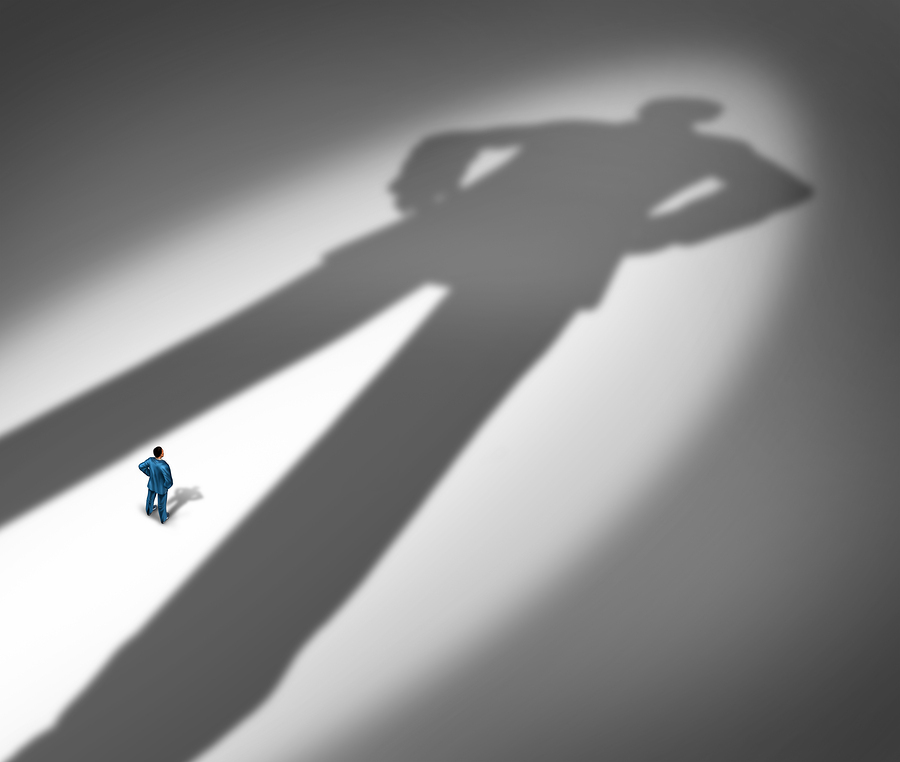 
It's an election year, so political advertising is already spreading out across the airwaves and will only get more intense from here. By the time we've elected a new President, $4.4 billion will be spent on TV advertising alone. And there has already been seven times as many TV ads aired as there were in 2012. But this year there's another medium that's catching on rapidly for candidates: Online video.

Political advertising has a few challenges that other advertising campaigns don't have to face. First of all, they need to reach as many voters as possible, which can be trickier than you might think, especially in a hard-fought election. Part of the problem in any campaign is that more often than not, you're reaching voters who have already made decisions about your candidate. With TV advertising, you might be reaching audiences that don't want to hear your message and you'll need to refine your message to appeal to just a narrow segment of your viewership ... and possibly alienate other sectors of the electorate in the process.

Secondly, they have to abide by more rigorous standards than many other advertising campaigns; if you tried to market a political candidate like you did a brand of floor wax, you'd break a whole string of FEC rules. Campaigns pay thousands to craft ads and then even more for them to be checked carefully by an expert legal team; that's why you often hear "so-and-so approved this message," because it's required under the law.

Finally, for all the money spent, it's not clear how effective TV ad spending actually is for the candidates. For those without much visibility in the first place, it can at least get them in front of the electorate ... but once a candidate is well known, it's not very clear how much benefit advertising on TV has for any candidate, incumbent or challenger. The reasons voters pull the lever for a given candidate is so scattered that the effectiveness of TV advertising on a voter's choice is all but impossible to figure out.


...New Ways To Deliver Them 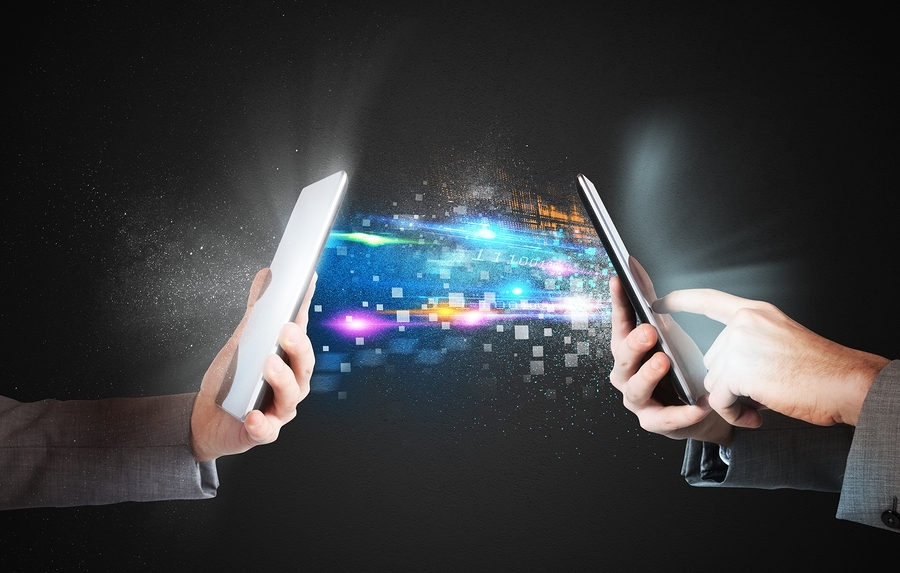 Political messages can now hop from phone to phone at the speed of thought.


Digital removes many of these advertising roadblocks for both established and challenging candidates. To start with, it's cheaper on every level; you can reach more voters for less money using online video than you can with traditional TV advertising. The disclosure rules are also different for online video than for TV advertising, which means there are fewer legal review costs for campaigns and less risk of fines.

The bigger advantage, though, is that you can more easily target sections of the electorate. One of the toughest issues, especially for candidates in a tight race, is to make it clear who they are and what they stand for to different sections of the electorate. Campaigns can develop a multi-faceted campaign that focuses on different voting blocs and their concerns. And, best of all, it's far more effective for campaigns that need hard numbers and feedback on how the ads are working.