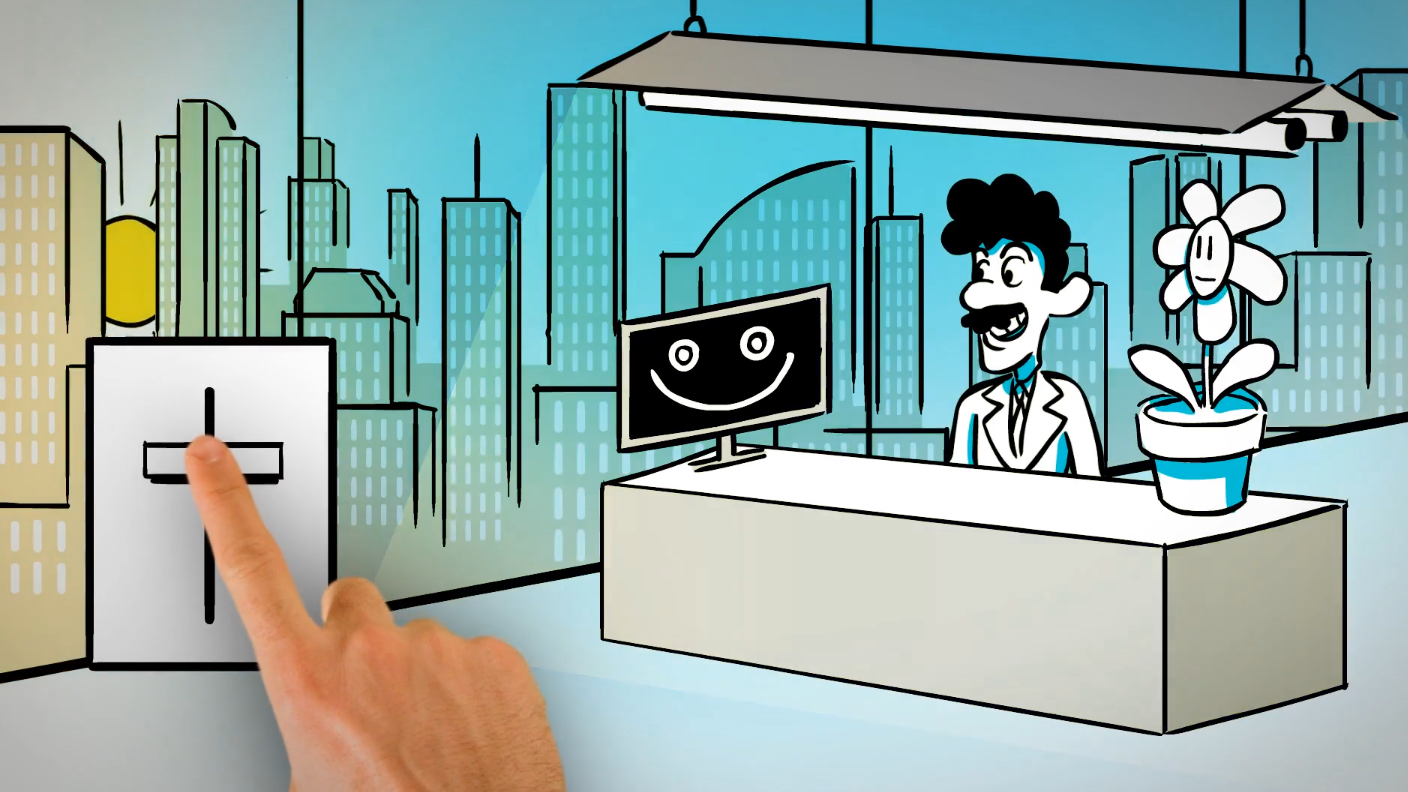 Video whiteboard services offer you a great chance to go viral, and that’s a powerful idea. Please bear in mind, though, the key word here is “chance.” What makes a video go viral is far from an exact science; a multitude of different factors come into play, and many of them are beyond your control. For now, though, let’s consider some of the factors that actually are within your control, and take a look at why whiteboard videos are more likely to be a hit than other, more common types of video content.

Going viral is a hugely attractive proposition for companies because it means their brand becoming a genuine phenomenon; something that people enjoy and want to share. One of the best examples of the viral power of video whiteboard is The Royal Society for the Encouragement of Arts, Manufactures and Commerce, or RSA. In 2010 the RSA began using it’s enormous library of lecture assets to create a series of video whiteboard called RSA Animates. By 2011 the RSA videos had captured 46 million views and RSA Animates had become the #1 nonprofit channel on YouTube. It’s clear that whiteboard videos have a superb chance of going viral, but what are the elements that can lead to a success story like the RSA?

Firstly, it’s estimated that more than half of people (around 65%) are visual learners; they would rather watch a video than read a tedious instruction manual or boring whitepaper. Video whiteboard is arguably the most visual or all visual tools—It offers movement and creativity beyond the constraints of the real world. That’s why an estimated 59% of marketers choose to sell their products with the aid of animated explainer videos, while only 19% devote their resources to live action videos.

Secondly, video whiteboard is something that people grow up with, so it’s a friendly, familiar format to everyone. People know that animation equals entertainment, and entertaining videos are far more likely to be shared. That’s why content like the Ice Bucket Challenge takes off so quickly and easily. If you’re choosing to create a whiteboard animation, you’re already ahead of the game.

Finally, we should also examine the fact that a surprisingly large number of people actually watch video content with the sound off. In fact, roughly 92% of people viewing content on a mobile device do so without sound. Video whiteboard is perfect for such an audience because, even without listening to the voiceover, a person experiencing a video whiteboard will still have a clear idea of the message being conveyed.

No one can guarantee that your video will be the next RSA-style hit, but a video whiteboard will have a better chance than most of the alternatives. Basically, going viral means free publicity. What company wouldn’t want that?

Whether you want to sell, explain, or inspire, no matter how difficult, video whiteboard can help. Contact us today at 917-477-3282 to get started. We’re ready and eager to help!