Viral Videos 2015: From News to Nonsense 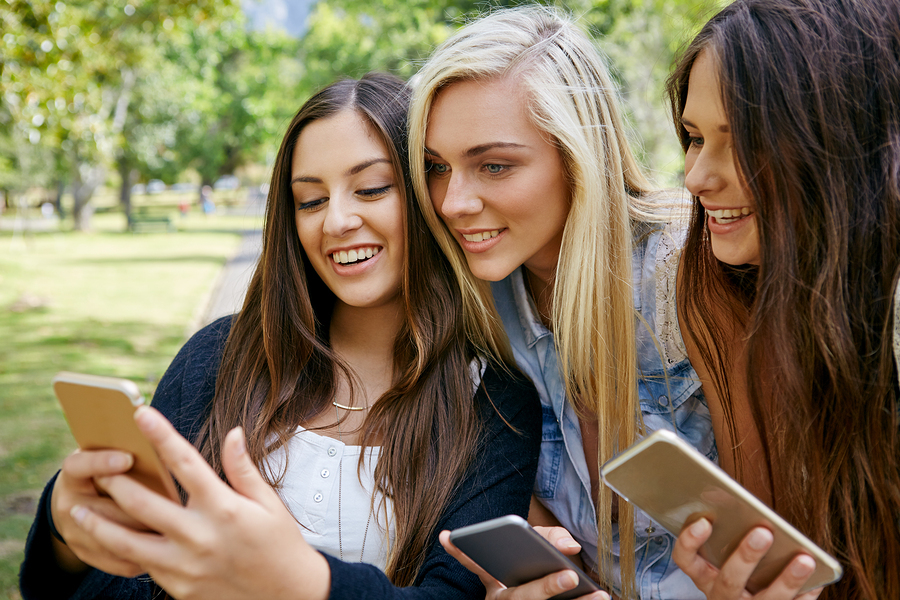 Viral videos brought us together in 2015.


Video is the primary way the Internet communicates these days. It's a fast way to share news as well as fun or interesting stories. In 2015 more of us saw them and there were dozens that went viral around the globe. The five covered in this article are just some of the best videos we saw this year.


Vine is a burgeoning social network, but it can be difficult to explain the appeal of seven-second videos that constantly loop. This one, though, sums up the appeal perfectly: It captures an unexpected moment of life. The single squeak, everyone's familiar with, but once Charlie Murphy presses down on an entire bin of them ... well, the results speak for themselves.

Romain Jantot is a flying instructor in French Guiana, and much of what he films is interesting, but not exactly the stuff of going viral. But one day, he took a student up for a lesson and forgot to check his passenger manifest, and about a minute into the flight, he discovered that he had a cat on the wing. Perhaps the best part of the video is that the cat doesn't pop into the frame immediately; after about a minute, you see a kitty head in the upper right-hand corner, and the cat slowly comes into frame ... while the humans on board don't even notice.

In many ways, 2015 was the year of the viral rat video. We had a rat that climbed into the lap of a passed-out drunk and took a selfie, and there was the rats working together to secure a food source. But it really took off with Pizza Rat. For a simple video, what really made Pizza Rat click was the fact that it was impossible not to joke about it. Something about this rat just made people relate, as it struggles to drag home some food. People joked about how we were all Pizza Rat, and shared the video to every desktop and phone on the planet. 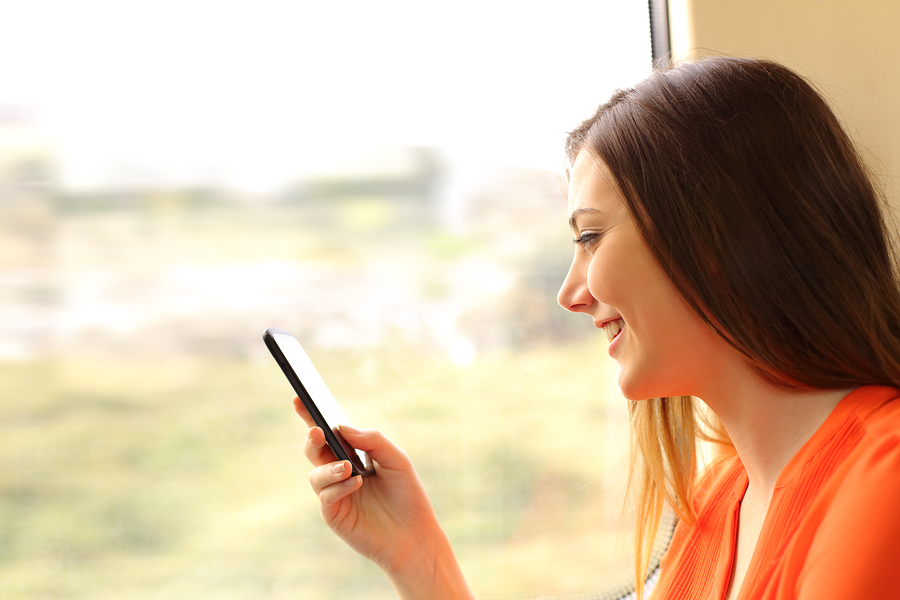 Wherever we went, viral video was there in 2015.


If rats had a great viral year, bears remain the all-time champions of the Internet. From the start, the web has loved bears, whether they're accidentally stealing an unsuspecting family's Prius or turning out to be the culprits in a dumpster heist. But this particular video is a hilarious reminder of just how much the Internet loves bears. Unlike most viral videos, it's nearly twelve minutes long, but millions sat and watched, mesmerized, as a bunch of bear cubs hop in and out of this New Jersey pool.

The video, of course, was enormously popular: Drake is possibly one of the best-selling artists on the charts right now. But the video and song practically begged to be parodied, and the Internet obliged. Whether they were set to infamous jingles, sitcom themes, or with added special effects ranging from Pokemon to pepperoni, Drake was probably the most parodied artist on the Internet in 2015. It helped that Drake embraced it completely, encouraging the parodies and, not coincidentally, spreading the song even further and giving Drake even more reach than even the biggest hit song could provide. There's a lesson in that: By embracing virality, Drake had a great 2015.

Want to start 2016 off right for your video marketing? Contact us. Learn how whiteboard animation works and how it'll work best for you.