When You Should Use White Board Videos 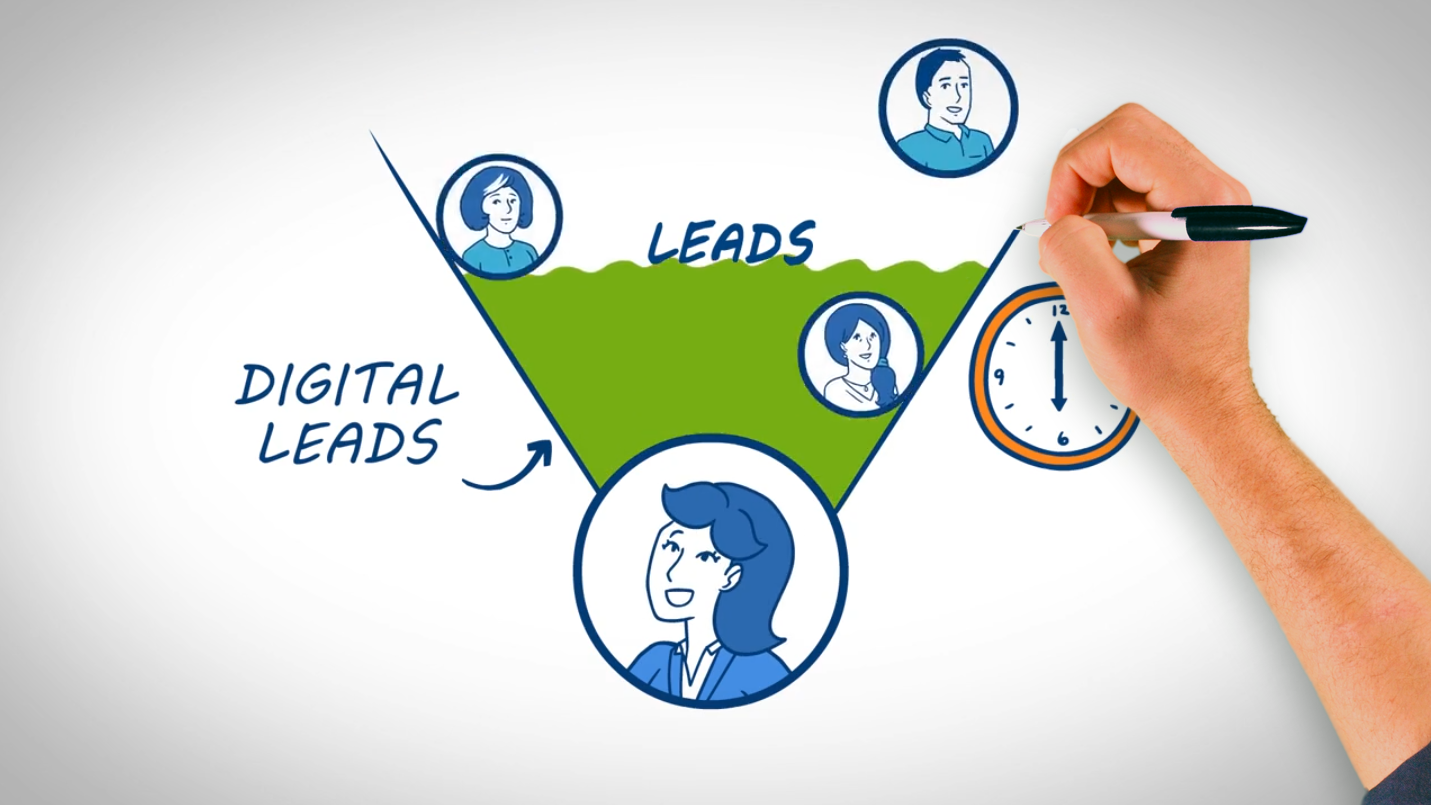 It’s virtually impossible to determine what the first-ever white board video was, but perhaps the earliest high-profile example was a campaign for UPS created by The Martin Agency back in 2007. The nine broadcast spots from this campaign featured a host who explained aspects of international shipping, tracking and delivery by drawing on a white board and speaking directly to the camera. The result were commercials that were refreshingly simple and entertaining but also managed to convey a surprising amount of information. White board videos had arrived, but their story was far from over.

In the years after the Martin campaign, white board videos would undergo various evolutions, including trading the host for an off-screen voiceover artist and using computers to create all of the illustrations digitally. Nevertheless, there’s no question that the UPS spots were the cultural tipping point when white board videos were established. The UPS spots were captivating, but perhaps even more importantly, they had arrived at just the right time.

Founded in 2005, YouTube ushered in an era of short, simple content, and white board videos fit right into this paradigm. As further confirmation of their growing popularity, in 2010 the Royal Society of Arts began to create white board videos based on their speeches. By the following year the first fourteen RSA videos had earned an astounding 46 million views and made the RSA channel the biggest nonprofit YouTube channel in the world. The lesson was clear: unlike some other kinds of content, people enjoy watching, and even sharing, white board videos.

Bearing all that in mind, the question of when you should use white board videos becomes easier to answer: white board videos are the ideal vehicle for explaining ideas, concepts and workflows that are otherwise difficult or intimidating. The efficacy of white board videos likely has to do with the power of animation. Animation acts as the “sweet” that makes the “sour” of an explanation more palatable. In other words, as long as they’re being entertained, an audience doesn’t notice or mind that they’re also learning. That’s why teachers have relied on the whiteboards (or blackboards) for centuries!

Whether you want to sell, explain, or inspire, no matter how difficult, white board videos can help. Contact us today at 917-477-3282 to get started. We’re ready and eager to help!