Whiteboard Drawing Video and It's Origins 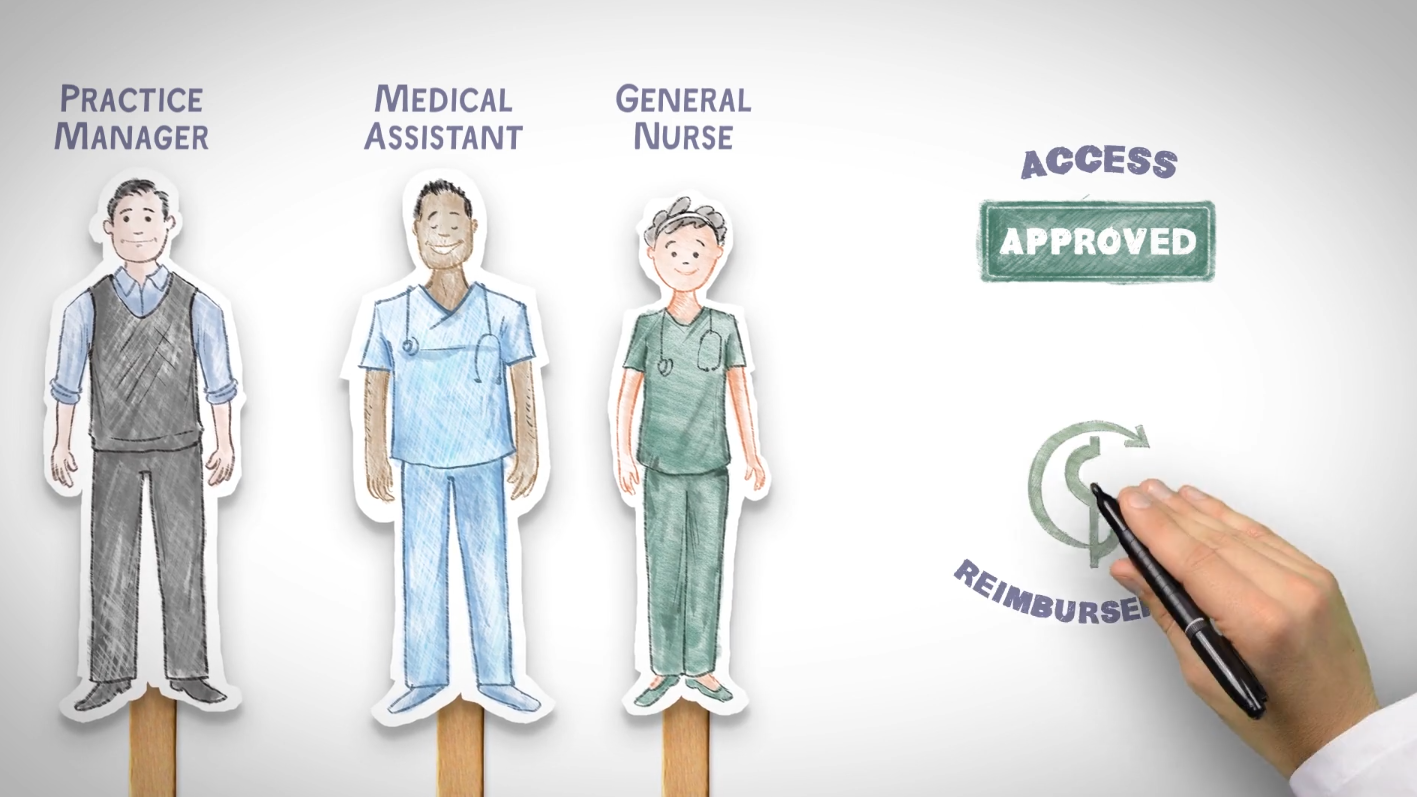 Whiteboard drawing video and it’s origins is a vast topic; far too vast, honestly, for a humble blog post.

We already know that whiteboard video is essentially storytelling, and storytelling is as old as the human race itself. In prehistoric times, people would draw on the walls of caves to record their hunting expeditions or the size of their tribe. The cave drawings didn’t move, of course, but there’s clearly a connection between them and current-day whiteboard drawing video, especially when you consider the simplicity factor. On the one hand, cave drawings could be seen as a relatively primitive form of communication, but, then again, good communication is all about keeping thing as simple as possible. Ironically, the cavemen had it right all along!

As the human race evolved, so did our artistic abilities. We discovered how to create a sense of depth, manage scale, and learned how to use color. Arguably, though, the biggest breakthrough in the evolution of what would eventually become whiteboard drawing video arrived when human beings discovered Persistence of Vision; the optical trick that allows a series of still images to be “stitched” together by the human mind into an illusion of movement. Animated films date back to at least the early 1900s, but animation itself previously existed in a variety of different forms, including flip books, the thaumatrope, the zoetrope and the magic lantern. Each of these inventions, incidentally, are fascinating subject matter well worth your time!

And, of course, whiteboard drawing video as we know it today wouldn’t exist without the computer. Early pioneers like John Whitney may have recognized the potential, but it wasn’t until the 1960s when computers became smaller and more powerful that they gained a real foothold in the world of animation. Some of the earliest examples, like the “wire-frame” animations of William Fetter are very clearly in the same tradition as whiteboard drawing video. The animations would become more complex, but the principles would always remain the same.

There’s another link, though, that doesn’t necessarily have to do with computers or drawing styles. Whiteboard drawing videos exploit the unalloyed pleasure of watching someone do something. If you’ve ever had the pleasure of witnessing a chalk artist creating a work on the street, you know what this is like. Also, though, consider the example of Bob Ross, the host and artist from The Joy of Painting. For years people tuned in to watch Bob paint tranquil landscapes and describe “happy little trees.” Even if most of the people who watched weren’t artists, they enjoyed the format. Today there are dozens of Bob Ross videos on YouTube. Try watching one… but pay particular attention to the closeup shots where it’s just Bob’s hand and the empty, but slowly being filled, canvas. Isn’t that suspiciously like a whiteboard video? Discuss.

And as for the future? Like Yogi Berra said, “It's tough to make predictions, especially about the future.” It’s hard to imagine a simpler way to communicate than a whiteboard drawing video, but maybe the answer isn’t so much about format as delivery. For instance, whiteboard videos are made by animators for people to watch on a screen, but in the not-too-distant future it’s possible, even probable, that there will be a way to beam those images directly into a person’s head. We’ll just have to wait and see!

Whether you want to sell, explain, or inspire, no matter how difficult, a whiteboard drawing video can help. Contact us today at 917-477-3282 to get started. We’re ready and eager to help!