The Limits of Whiteboard Video Software and Why It Matters 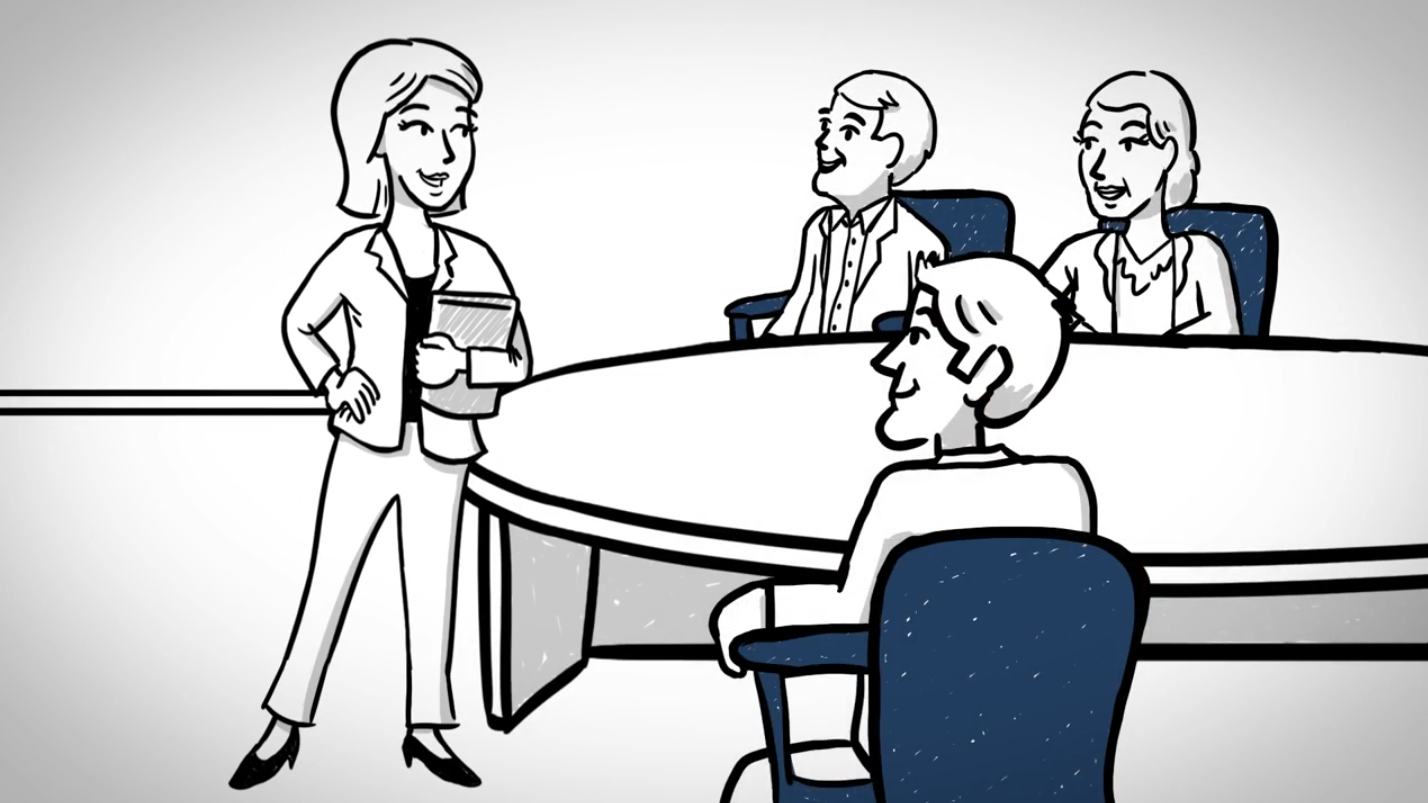 The limits of whiteboard video software are important to discuss and important for clients to understand. While it’s always tempting to opt for a solution that—at least on the surface—seems cheaper, there are a number of different reasons why it might not be a good idea. In fact, in the long run using whiteboard video software could end up being a more expensive option, and that’s always a mistake.

If you’re old enough to remember (not that there’s anything wrong with that!) the 1990s, you’ll recall that it was the first time computers really seemed to deliver on their potential. Sure, computers were commonplace long before then, but it took until the 1990s for computers to become truly powerful. Better CPUs, bigger hard drives, and more memory had finally manifested the digital workhorses we’d always dreamt of. Developers were quick to step up and provide apps that could take advantage of these new capabilities. What followed was an explosion of DIY software, including classics like GarageBand, Windows Movie Maker, and countless others. These were the programs that democratized creativity and made it accessible to everyone. It was a brave new world.

Or, at least, that was the promise. So, if that’s true, why in 2019 do big league pop stars still book time in professional recording studios? Why do A-list directors still work with editors rather than cut the movie themselves?

The answer is actually quite simple: time.

Filmmakers, musicians, photographers, and other creatives quickly discovered what writers had learned much earlier; even though word processing programs were readily available starting in the early 1980s, simply having one didn’t make someone a great author. The tools were shiny and new, but the learning curve remained the same. Becoming genuinely good at something will always require time, and that’s usually the one thing people don’t have.

There are many varieties of whiteboard video software available now at attractive prices. Some of these programs are quite good. The one thing none of them factor in, though, is precious time. Be honest: are you really going to read that whole instruction book? Are you going to take classes? Are you going to challenge yourself by working with people who are better than you?

The results from any whiteboard video software are only ever going to be as good as the person doing the work. Unless you’re already an expert, the finished product is going to fall short of your expectations, and you’ll have spent both money and time trying to make something that could be done better and quicker by a professional.

“Professional” is a word that doesn’t always get the respect it deserves, but it’s the right word in this context because a professional is someone who has spent time learning, doing, and making mistakes so that you won’t have to, and that’s a beautiful thing.

So, before you take out your credit card to purchase that whiteboard video software that looks really easy and intuitive, just know that you have a better alternative. Know that there’s a whiteboard animator out there ready to step up and be your professional!

Whether you want to sell, explain, or inspire, no matter how difficult, a whiteboard video can help. Contact us today at 917-477-3282 to get started. We’re ready and eager to help!